Hands Giving Hope received very good news on new years day. We have been working and developing relationship with the Turkana people in the community of Katukuri for 6 years building and operating a school, building bathrooms and a water tower. A well was next on our list so the community would never have to worry about going without water again. A member of parliament wrote a letter to the Kenyan government telling them of the work Hands Giving Hope is doing in Katukuri and recommending that they dig a well for the Turkana’s of Katukuri. This is an answer to prayer as HGH was going to have to raise $30,000. for a well. 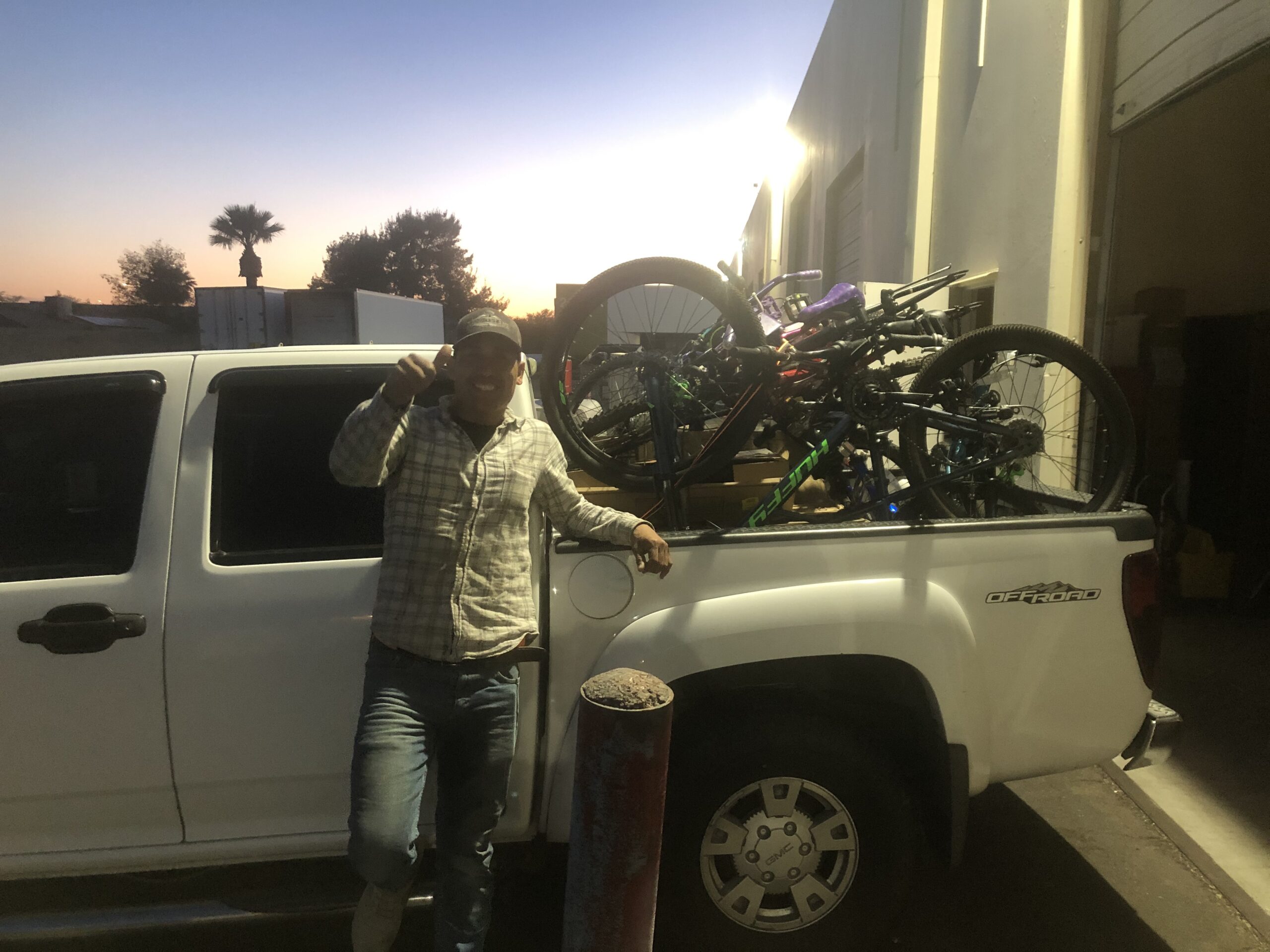 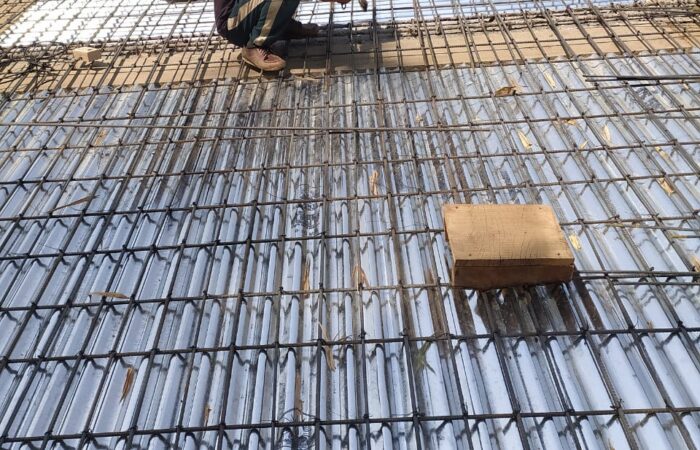 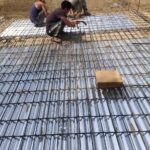 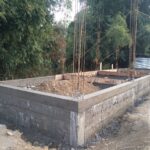